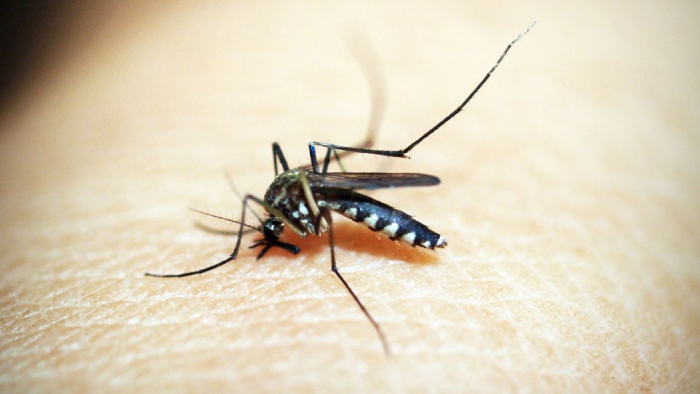 Our scientists are smart enough to tell us about the history of every virus. However, some viruses like zika have confused our scientists that a vaccine for zika is yet to invent. Scientists know that zika virus which gets spread through mosquitoes comes under the same genre of the mosquitoes which spreads dengue and chikungunya. Hundreds of babies have suffered the dangerous zika virus in Brazil. Most of them have defects. Zika is now a global emergency. Health officials have confirmed that the zika virus infected people will increase in number in Brazil.

Health officials have asked the people to stay safe by not allowing standing water in the bucket or flower pot, keeping the windows closed, and the usage of mosquito repellents. Officials say that public is scared when they hear genetically made mosquitoes as they do not understand the importance of it. Ignorance is the main issue in genetic engineering. In a nutshell, only genetically made mosquitoes can help to put a stop to zika virus as a vaccine against this virus is yet to be made. 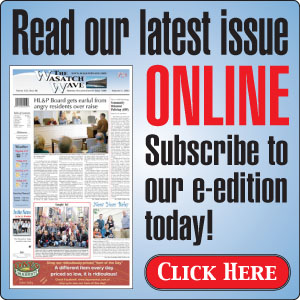 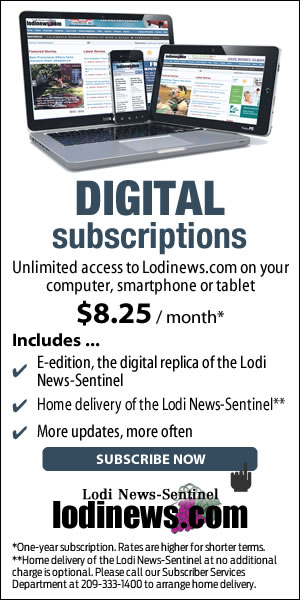 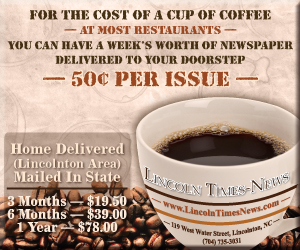